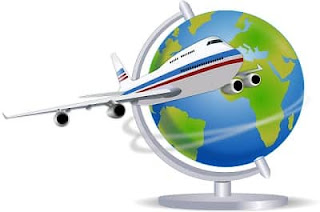 Boeing CEO David Calhoun told an online meeting of the aviation giant’s shareholders it would be “a while before the dividend comes back,” describing the situation as “like nothing we have ever experienced.”

“It will be years before this returns to pre-pandemic levels. We are in an unpredictable and fast-changing environment, and it is difficult to estimate when the situation will stabilize,” Calhoun warned.
On top of that, he said, when the situation does get better “the commercial market will be smaller, and our customers’ needs will be different.”
Calhoun told investors on Monday the situation is “like nothing we have ever experienced,” two days before Boeing is due to announce its first-quarter results.
He also said that the company would “have to borrow money in the next six months” as well as finding ways to cut costs.
The aviation giant had already been plagued with problems before lockdowns around the world grounded vast swathes of the planet’s planes.
In particular, Boeing had to halt flights for all of its 737 MAX aircraft, following the deaths of 346 people in two separate crashes involving the model.
Air traffic in the US is down 95% compared to the same time last year, with a drop of 90% in the UK.