Coronavirus vaccine made in Denmark ‘works on mice’ 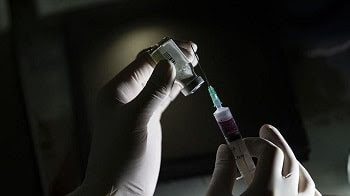 A vaccine developed by researchers in Denmark against the novel coronavirus has shown promising results in tests on mice, officials have announced.

A team of researchers from the University of Copenhagen’s Department of Immunology and Microbiology have “reached an important milestone,” the university said in a statement.

It said they have been testing a vaccine for the SARS-CoV-2 virus, which has now claimed over 420,000 lives across the globe, on mice for two months and the results are “promising.”

“We have tested the vaccine on mice and achieved positive immune responses. It is an important step on the way,” said Prof. Ali Salanti, who is leading the team.

After being vaccinated, the mice produced large amounts of antibodies that can neutralize SARS-CoV-2, according to the statement.

The researchers are planning to launch the first clinical trials on humans within the next six months, it said.